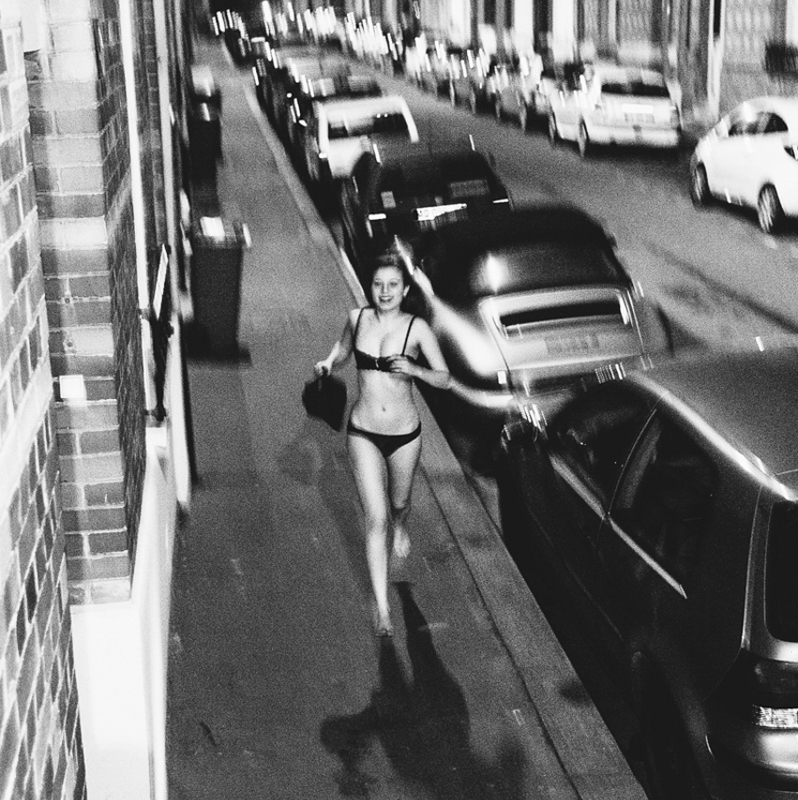 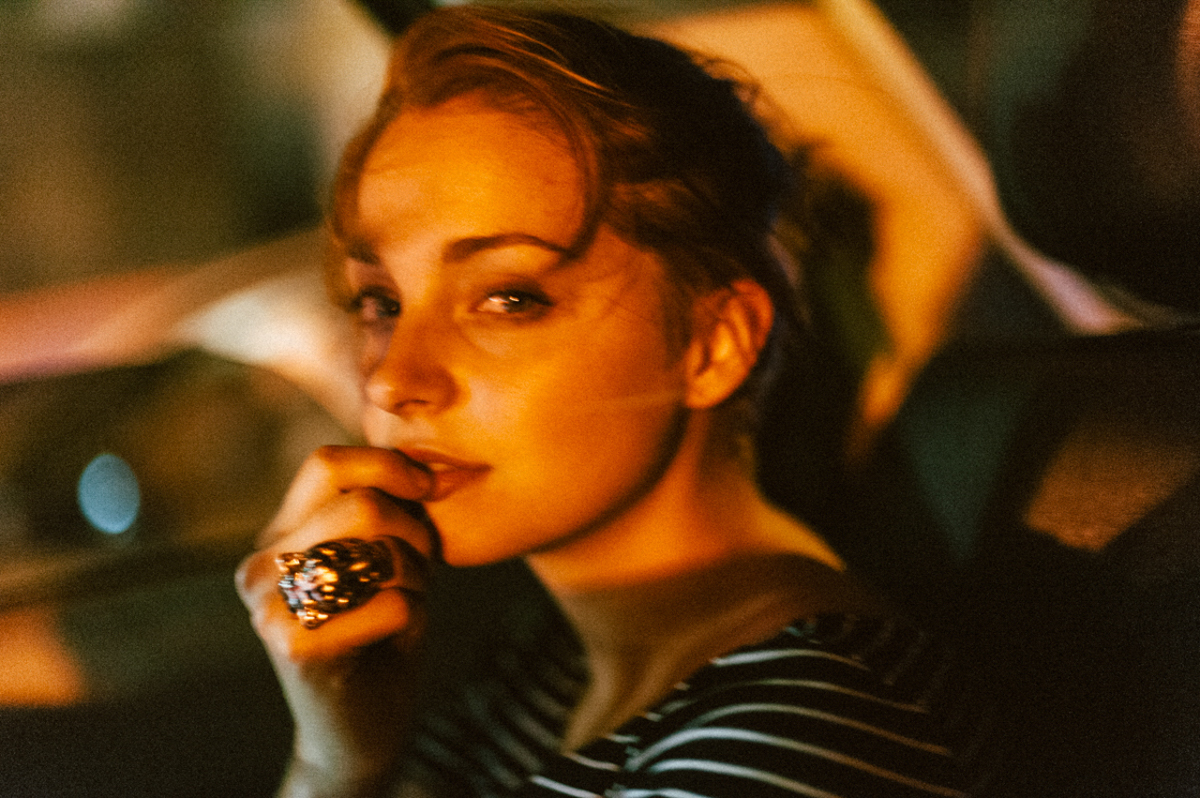 Tell us a little bit about your background. How did you get your start in photography?

I grew up in Harlem, New York and I always felt like I didn’t fit in with the lifestyle of my peers, and I wanted out. I was tired of reliving the same routine over and over, with no visible progression. I wanted to live an adventurous life that was more in line with what made me feel comfortable in this world. When I took up photography in High School I realized that this could be the escape I was seeking. I trusted my gut. I started going out just to photograph, I would take pictures of everything and anything, but after a few years I became interested in documenting the people with whom I interacted and spent most of my time with. I don’t like photographing just anyone; I am interested in individuals that prefer alternative lifestyles, ones where mutual respect is at the core – people who are true to themselves. Characters of this world that live by their own rules and have a unique way of viewing life, one which is encompassed by love, chaos, compassion and the desire for some new height of excitement. My friends.

You do a lot of traveling. In your travels what has been one of your favorite places to capture?

Motel 666. This is an imaginary, self made motel that my friend and I “built” in the desert between California and Arizona. We created Motel 666 in 2016 when we were driving around and discovered an abandoned house off the side of the road. On first sight, this place was a dump, a place where there has been no life in over 50 years and everything was abandoned and decrepit, taken over by nature. To us, we saw a playground, where anything goes. We were constantly ‘remodeling’ with junk that we found and brought in from outside. Motel 666 had most of the amenities of a home, living room, ‘toilet’, sleeping quarters and even a spot to cook. It had the basics, but by no means was this a place anyone, even us, would want to spend more than two days in. The weather is unbearably hot and there is no water anywhere near, but it is a place where our imaginations went wild and we felt truly free from all social constructs.

What is it about documentary photography that attracted you?

Photography is essentially capturing a frame of our reality in a certain moment in time, weather it be fashion, photojournalism, fine arts, they’re all capturing a certain perspective of life. The difference with documentary photography: I am not in control of a single thing. I am documenting reality as it unfolds before me, photographing real people doing real things. I find more value in moments of true experience than fabricating something with a photo. 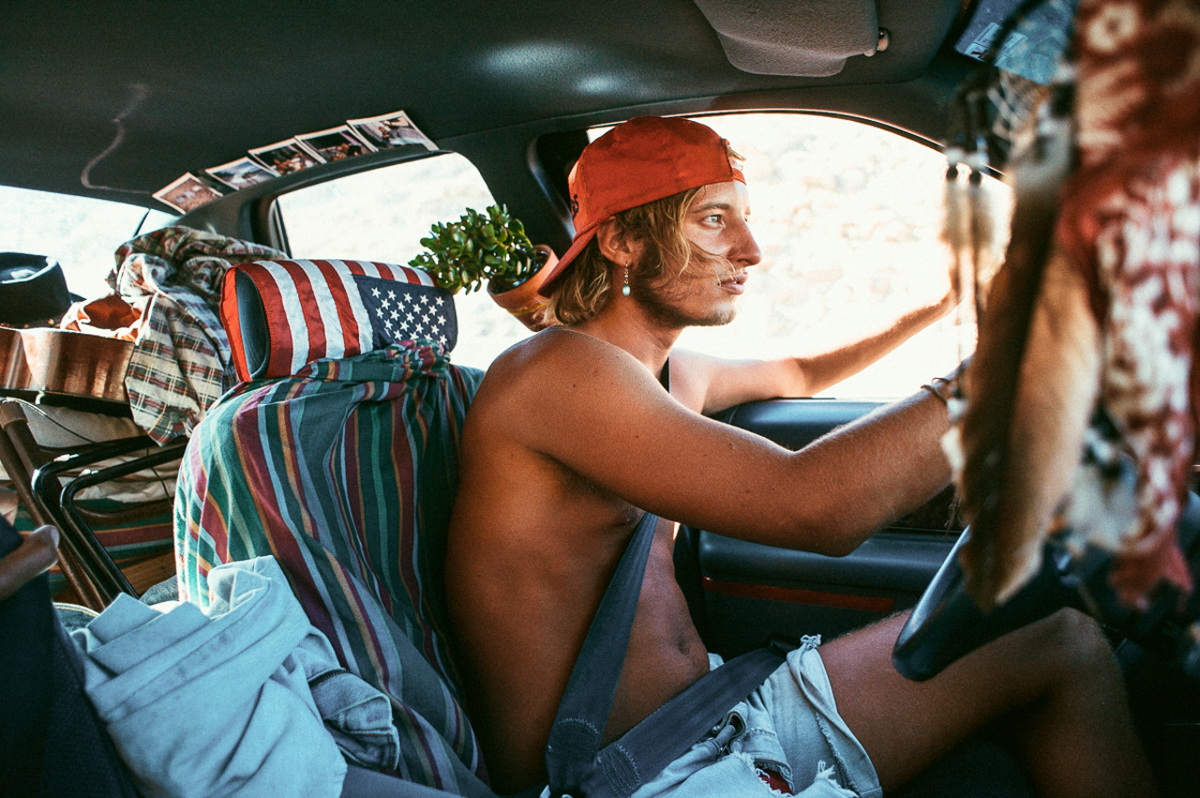 My creative process is a difficult one to explain because I don’t really have one, or at least I haven’t been able to define it yet. I like to build trust with the individuals I choose to photograph. This is a crucial step in making photos that reflects true comfort-ability, capturing a story behind the individuals and the space in which we see them. Before shooting I tend to look around the space, see how the light and the environment interact with everything else, and then I wait for actions that I’m drawn to and find interesting in the moment. Those splits seconds between something and nothing. Those are the moments I want to capture. 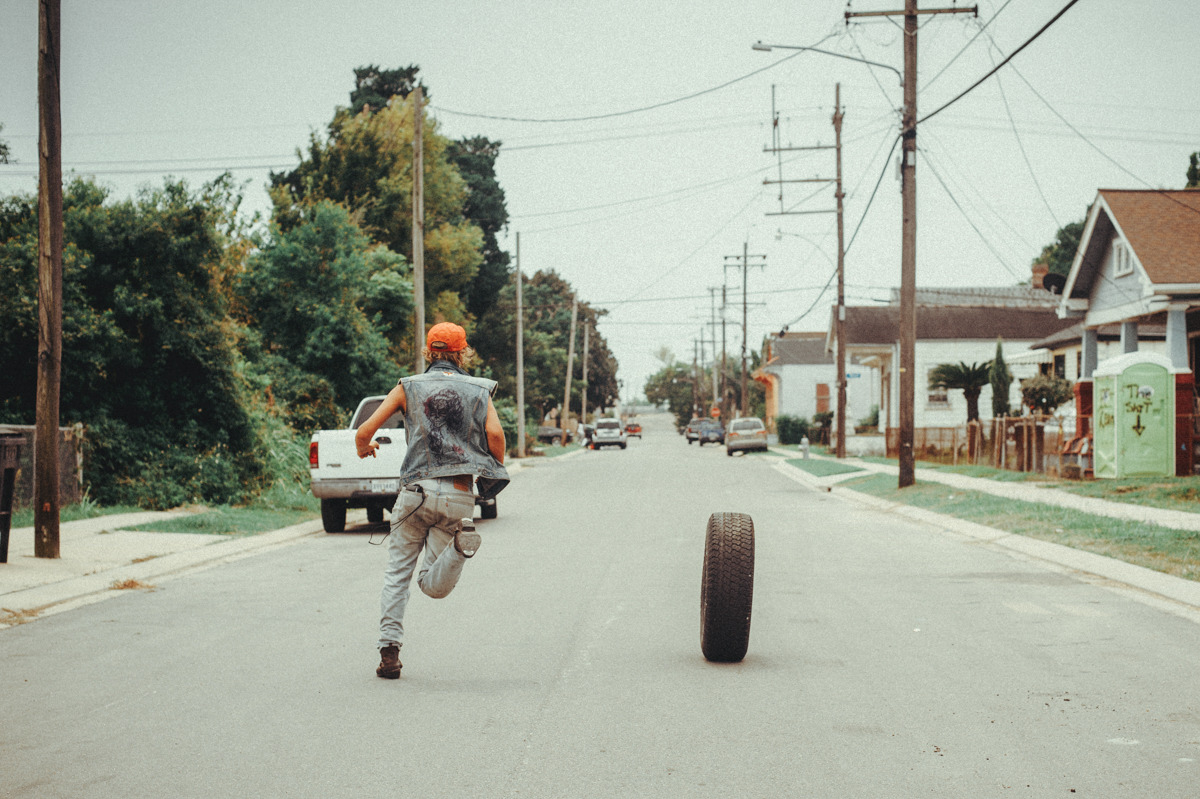 Do you have a favorite photo that has an interesting story behind it and behind the subject?

This photo was taken around July or August 2014. An hour before I took this photograph I almost drowned twice in ten minutes. My friends and I where in Oregon and went for a swim in a river, one which had a cliff you could jump from. I’ll admit I was a bit too drunk and did not think much of my own swimming skills, and jumped in. It was fine until my arms felt heavy; I started to panic and began to sink. That’s when my best friend, Thibault, came to my rescue and brought me to the other side. I tried to regain my breath and swim back and once again, but the trauma from the first encounter fucked with my mind, and I started to go down again. I called for Thibault and he jumped in immediately, dragging me out. It was one of the worst times of my life. In this photograph my friend Elizabeth is on the left of the frame coming out of the water calmly and Thibualt on the right, hitting the water and causing it to splash up and express a sense of urgency. Which is what I felt at the moment, that relief of being out but also seeing how my friend jumped in to save my life without a second thought. 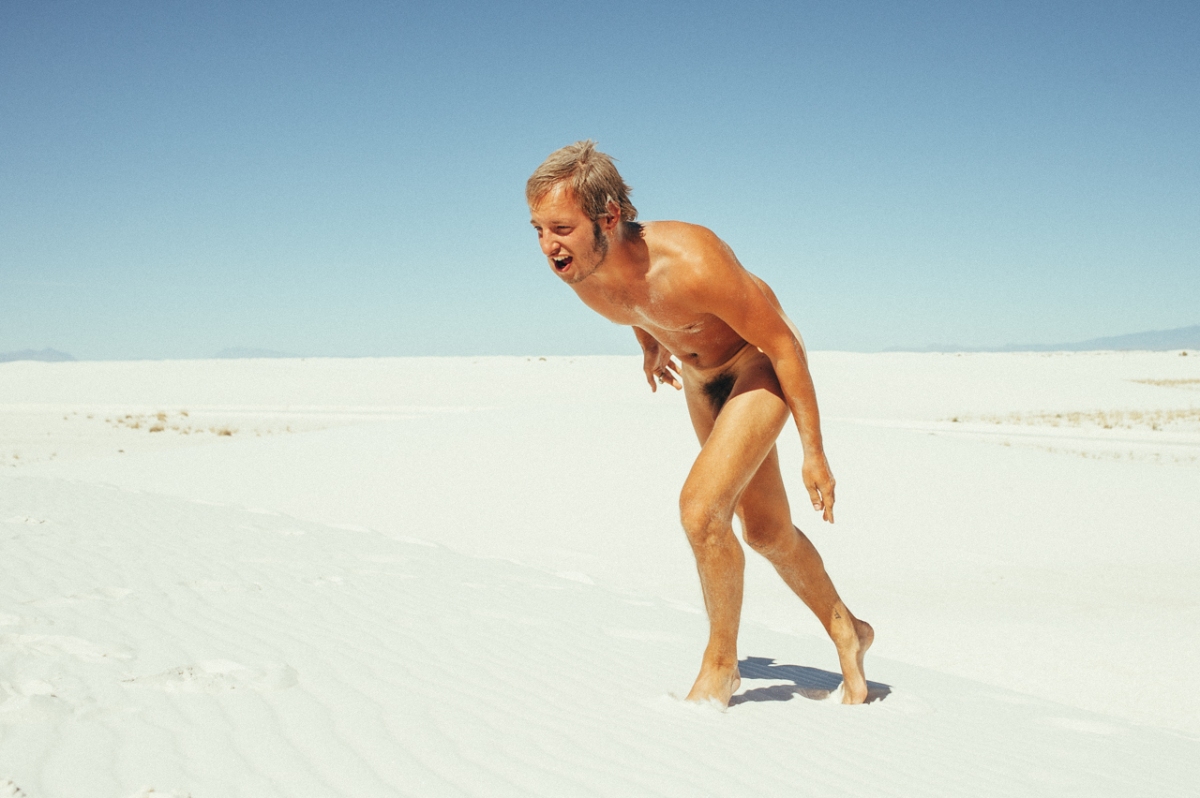 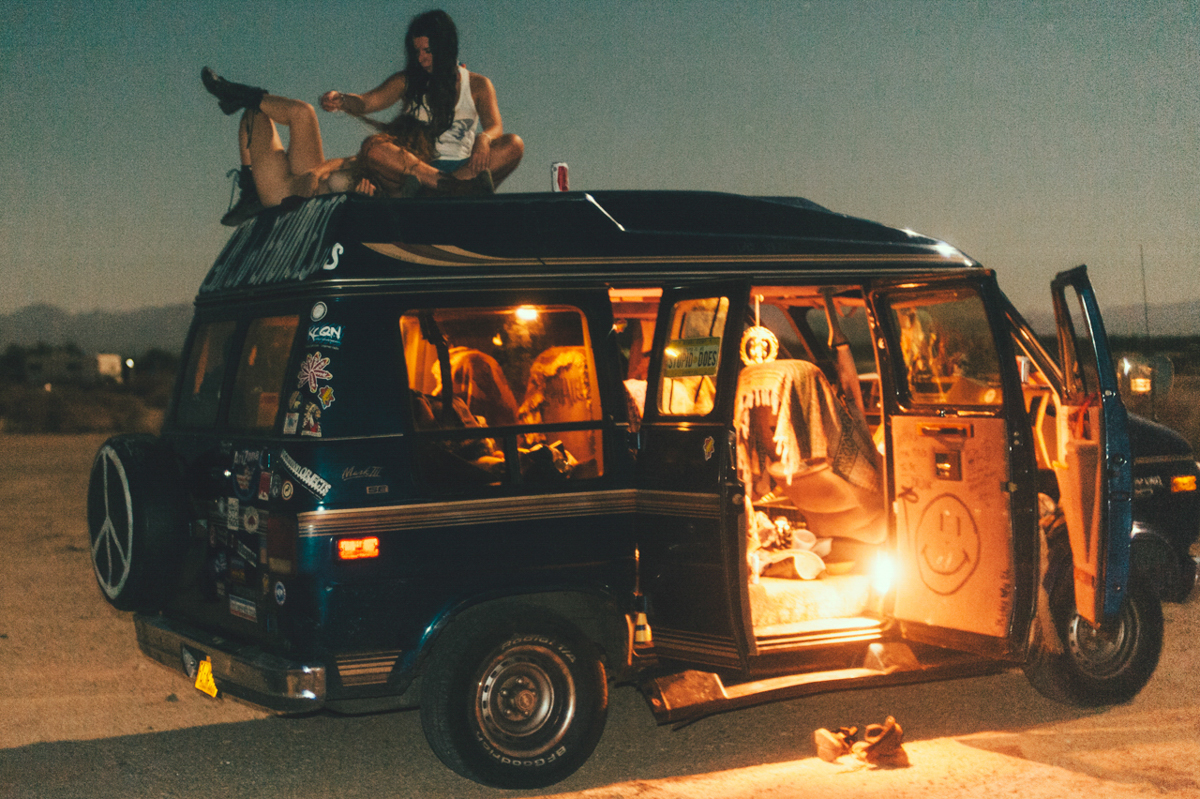 What can we expect to see from you in the future?

In October I will be traveling to Europe, visiting Berlin, Prague, Poland, Italy, Spain, France, England and Scotland all in a months time to finish photographing the last few photos for a photography book I have been working on for the last five years. Wish me luck. 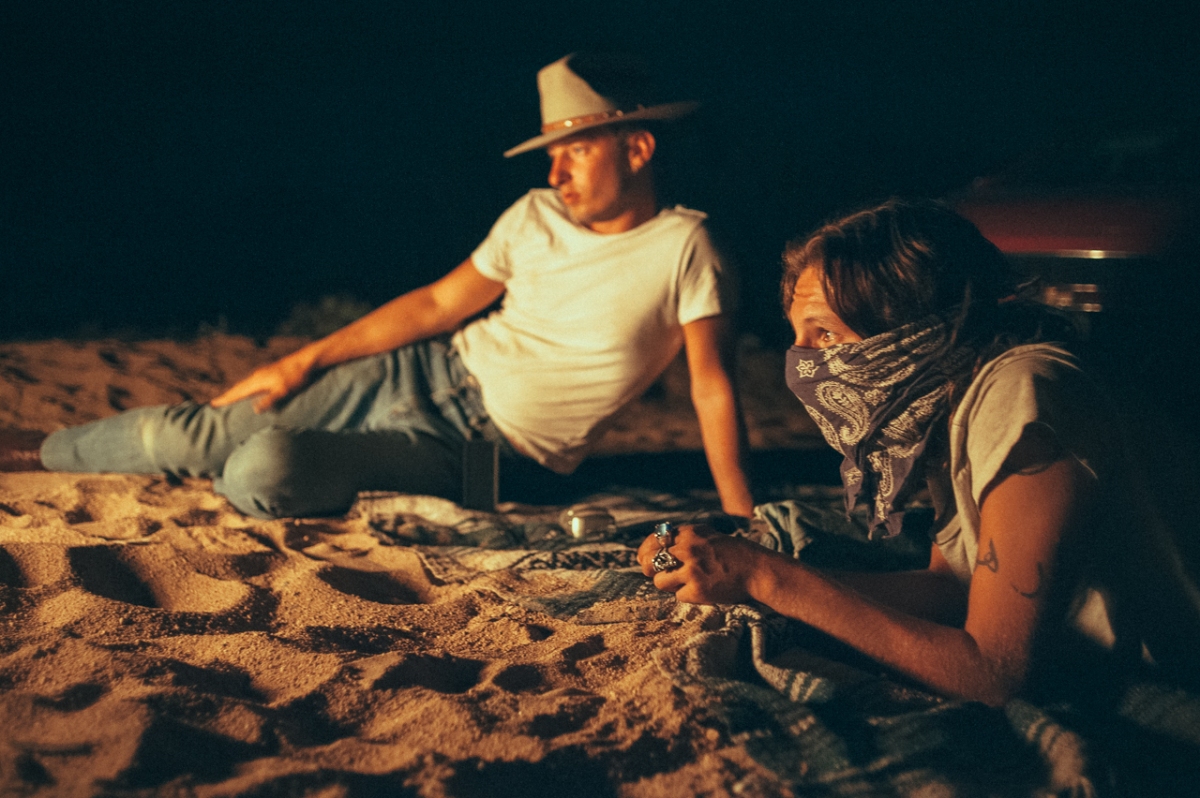 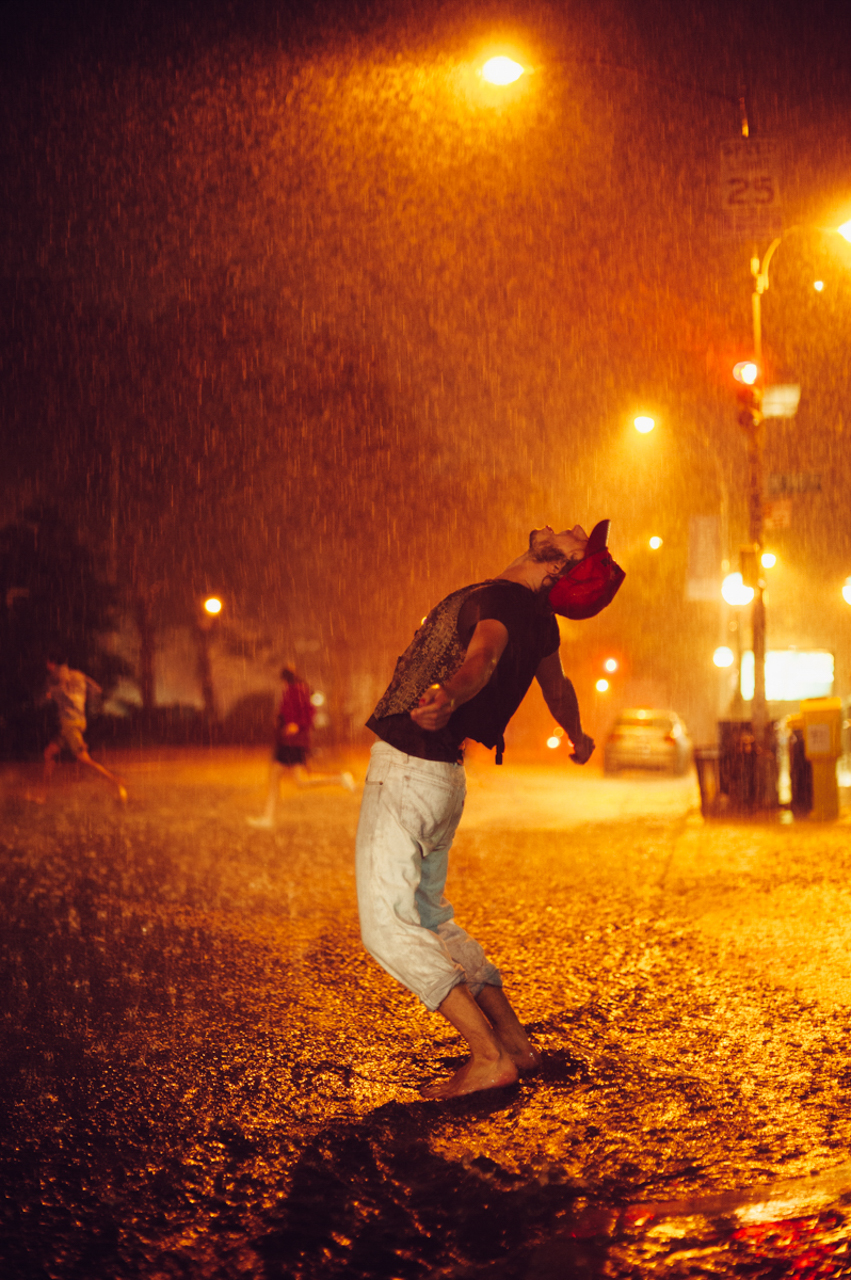